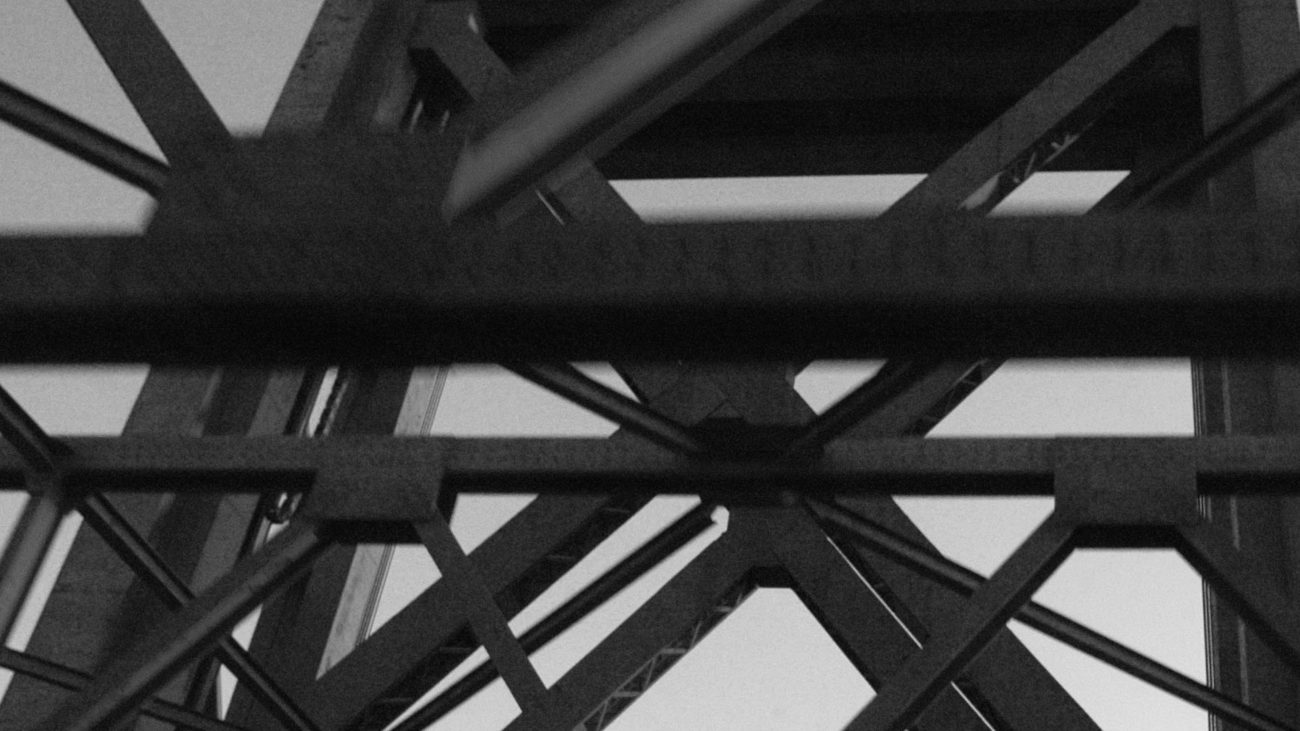 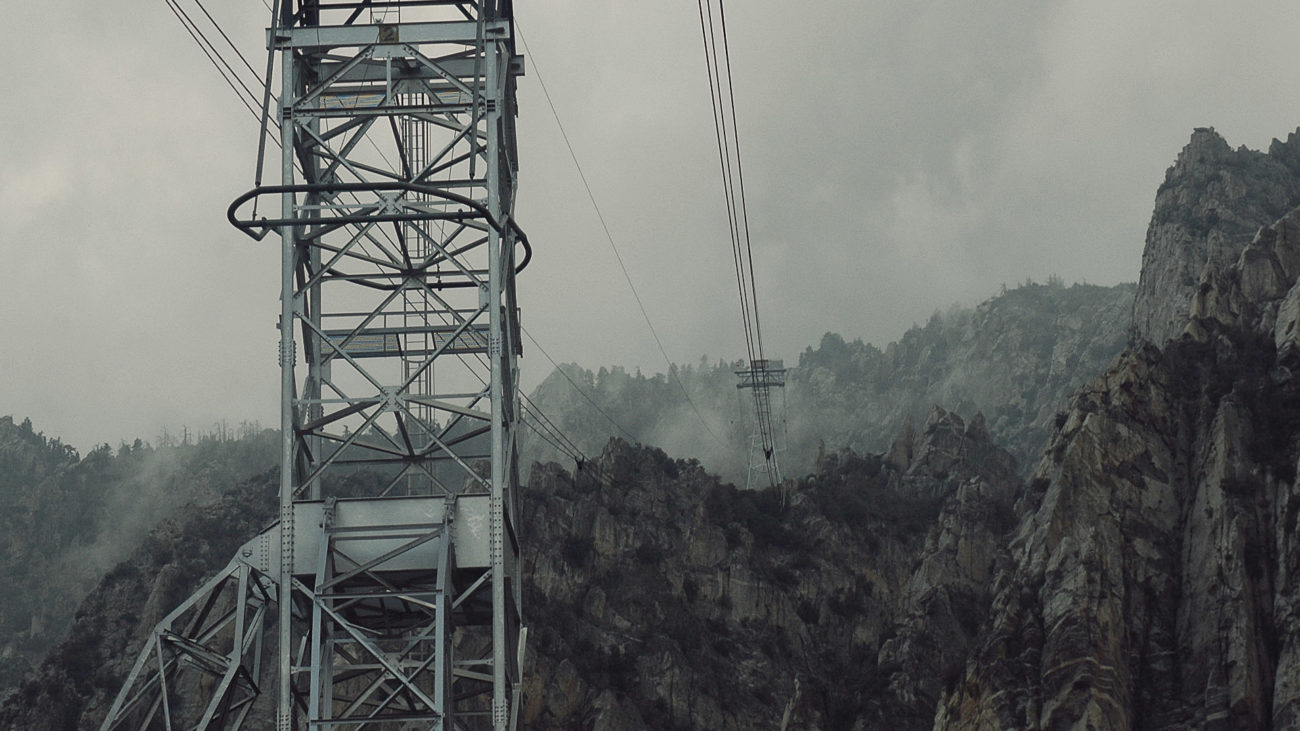 Over the course of their development, the Arabic scripts were created in different periods and locations of the expansive Islamic Empire. There is also a close relationship between each Arabic script and its common usage throughout history. This leads us to the question of why this article is important, especially for non-Arabic speakers, and what information can be gleaned from each script.

Well, understanding the history of each script and how Arabic calligraphy evolved over the history of the Islamic Empire can expand our visual experience beyond the beautiful glyphs and forms. Some scripts reflect the time period in which they developed, such as the Musand script, which emerged at an early stage in the history of Arabic calligraphy. Others provide geographical insight into where the artwork was developed, such as the Maghribi script, which distinguishes the artwork and inscriptions of northwest Africa.